Skip to content
Free delivery over $100 on all products 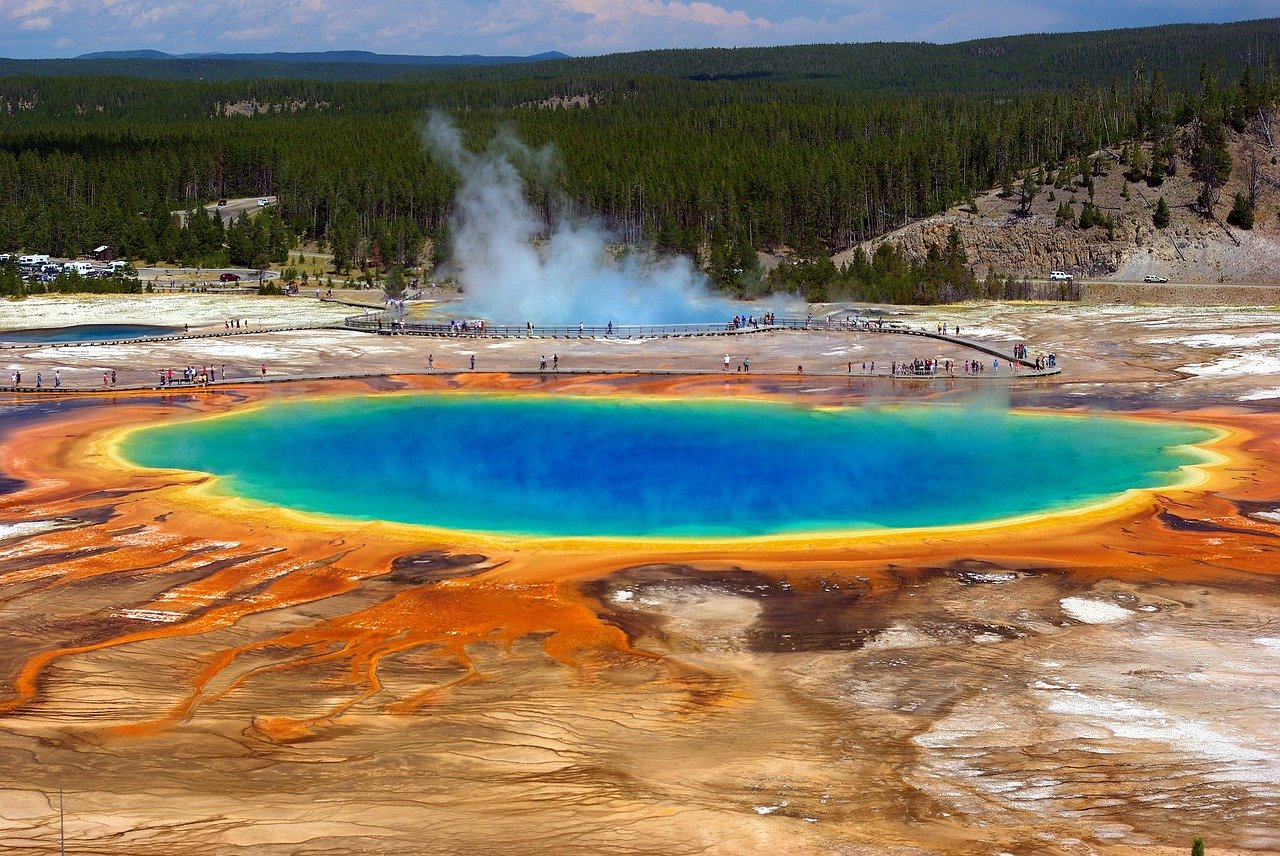 Everybody has ambitions, and most of us will want to see the natural wonders that our world has to offer. But I could bet, with almost complete certainty that every photographer; either an amateur or professional, will have their top ten. Their top ten of the world’s best locations to photograph. There are a plethora of choices available here, but after much serious contemplation, I am going to share a five that you may not have thought of.

No. 5 – The first on the list, in the fifth position is Lake Como, Italy. Lake Garda or ‘Benaco’ is the largest in Italy. Its wider part to the south is surrounded by the rolling hills that have been left as a testament from the glacial recession of the last ice age. The narrow northern portion t is enclosed by the mountains that create its fjord-shape configuration and provide a very mild Mediterranean climate. The lake’s beautiful natural landscape along with flourishing vegetation and the purest of blue waters makes for some truly majestic sites. 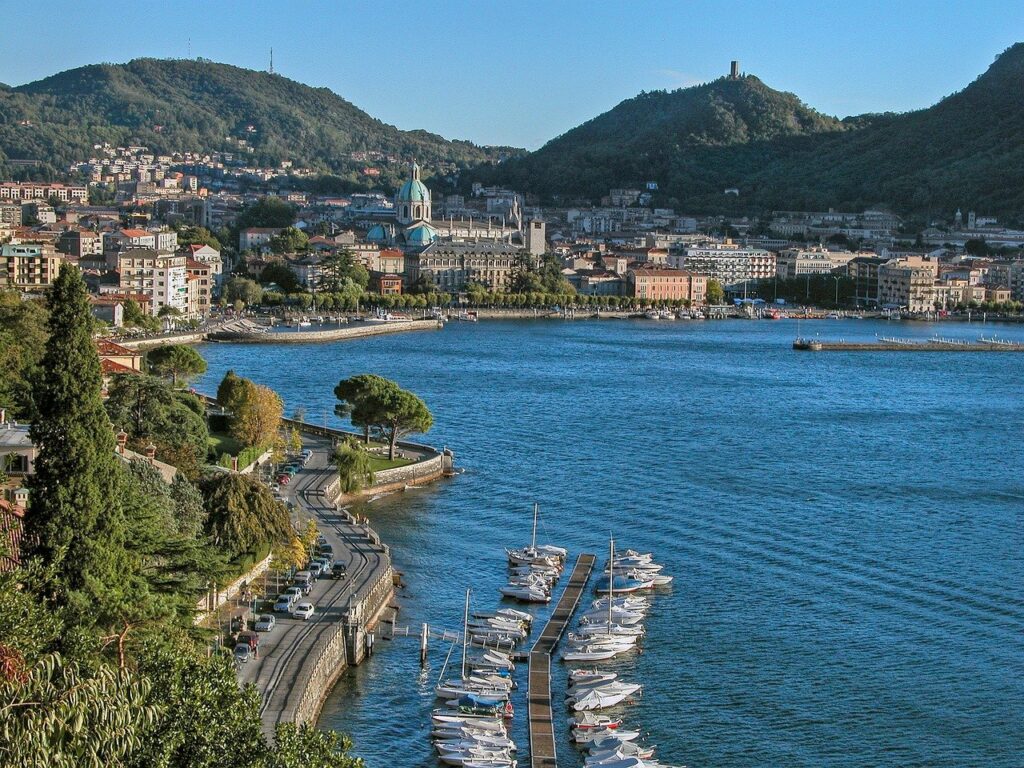 No. 4 – The second is The Okavango Delta, Botswana. The delta is formed where the Okavango River mouth reaches a tectonic trough in the central part of the water basin in the Kalahari. All the water reaching the Delta (around 11 cubic kilometres per year) is spread over the 15,000km region. As Botswana is land-locked the delta leads to no seas or oceans, and so it bathes the surrounding (would be desert) area with water and minerals brought by the deltas life source, the Okavango River. This results in a vast flourishing oasis with an abundance of wildlife in the heart of Africa. The delta is also home to the Moremi game reserve, a national park on the eastern part of the delta. Quite rightly all of these factors culminated in the delta being voted as the one of the natural seven wonders of Africa. 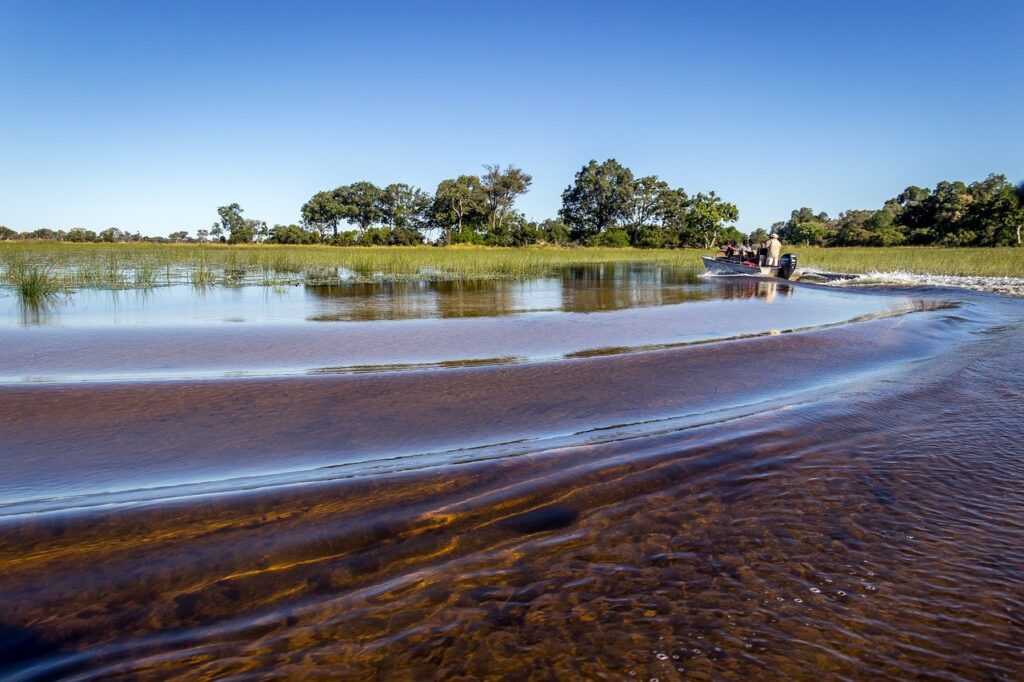 No. 3 – In at 3 is the Yellowstone National Park, USA. The Park spans an area of 8,983 square kilometers, comprising of lakes, canyons, rivers and mountain ranges. Yellowstone Lake is one of the largest high-altitude lakes in North America and is centred over the Yellowstone Caldera, the largest super-volcano on the continent. It’s also an active volcano! With a crater over 60 miles in diameter, it is so large that, approximately half of all the world’s geothermal features are in Yellowstone, fuelled by the vast caldera at its center. Lava flows and rocks from volcanic eruptions cover most of the land area of Yellowstone. This has made the land incredibly fertile and as a result, the variety of flora and fauna is massive. In fact Greater Yellowstone Ecosystem is the largest remaining, nearly intact ecosystem in the Earth’s northern temperate zone. With huge lakes, waterfalls, forests, geysers and a mountainous volcanoes; Yellowstone National Park is an undisputable area of natural beauty and well worth a flight across the pond. 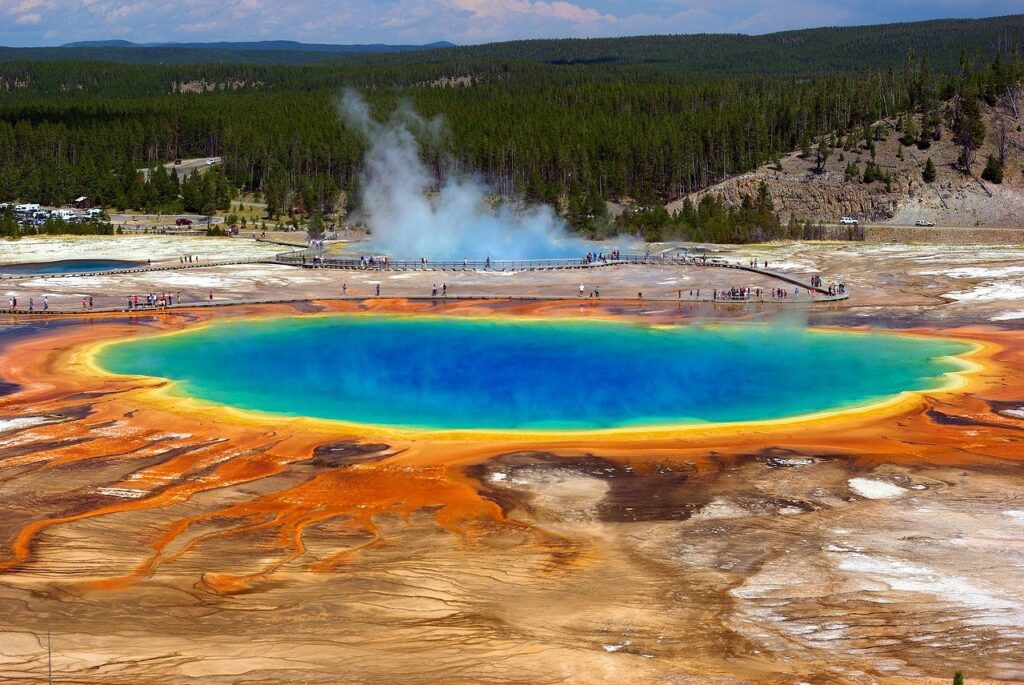 No. 2 – In at number 2 is Iguazu Falls, Argentina. The falls are located on the border of the Brazilian state of Paraná and the Argentinian province of Misiones and divide the river into the upper and lower Iguazu. The river flows through Brazil for most of its course, although most of the falls are on the Argentine side. Below its confluence with the San Antonio River, the Iguazu River forms the boundary between Argentina and Brazil. The name ‘Iguazu’ comes from the Guarani or Tupi languages and literally translates to ‘big water.’ They were not wrong.

With a highest drop of 82 meters (269 ft) and a total width of 2.7 kilometers (1.7 mi) it should truly be a sight to behold. It has an average flow rate of 1,756m3 per second, cascading off its cliffs and plunging with a constant thundering roar to the river beneath (This is enough water to fill St Pauls cathedral every one and a half minutes). Unsurprisingly, Iguazu Falls were recently voted one of the seven wonders of nature in November 2011.

No. 1 – In first position is the Antarctic Peninsula. Antarctica is a breath-taking place all of its own, and I’m sure all of you who watched Frozen Planet would agree. However, this area of Antarctica could be described as ‘where the mountains meet the sea’. At the surface, it is the biggest, most prominent peninsula in Antarctica as it extends 808 miles from Cape Adams and the mainland. Beneath the ice sheet is a string of bedrock islands joined together by a gargantuan grounded ice sheet. As a result it would not be uncommon in the right seasons to see large icebergs around 19km in length. In fact just this July an iceberg the size of Chicago broke loose that covers a whopping 278 square miles. Out of all the destinations, this is probably the most expensive to travel to. However, with a scale and beauty in this area, that is almost unfathomable, this could be a challenge too tempting for any serious photographer. And if that isn’t enough then there is always the bonus of seeing penguins… 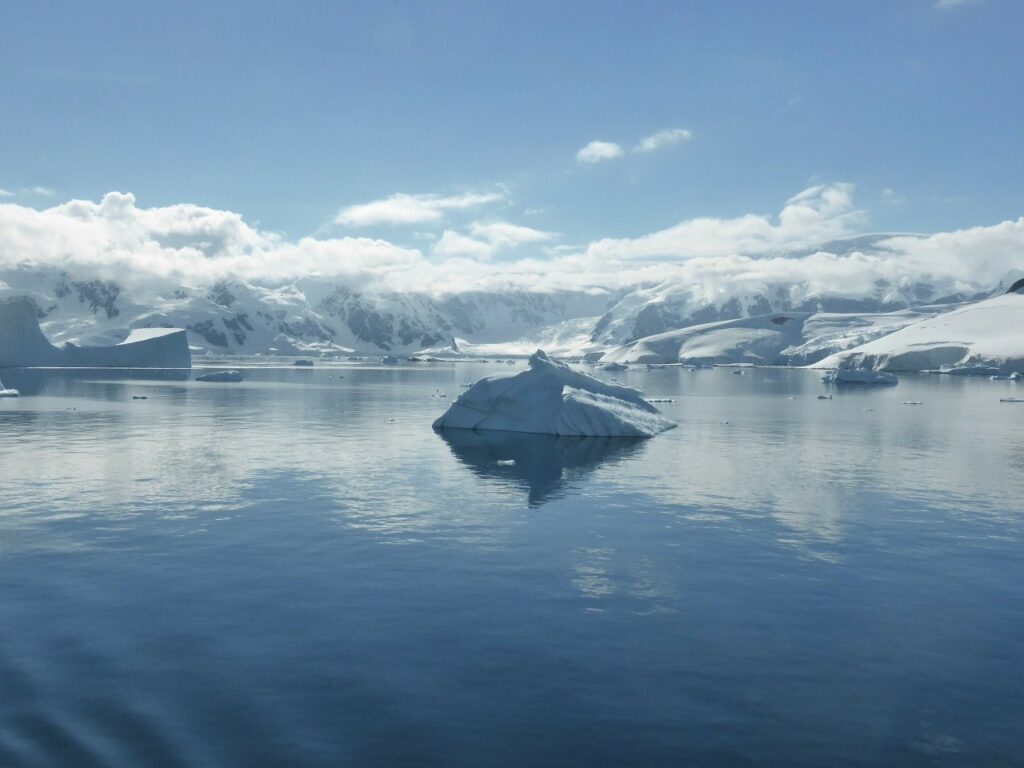 Photography: Documenting A Reality Or Constructing A Fallacy?

Do You Store Your Camera In A Dry Cabinet?